Corner once sat in on a lecture by Dan Kiley in 1980. This would become one of the inspirational moments that encouraged corner to pursue the profession of Landscape Architecture.Corner went on to graduate from Manchester Metropolitan University in England. Then in 1986, he received a Master's Degree in Landscape Architecture with an Urban Design Certificate from the University of Pennsylvania Graduate School of Fine Arts.

​From there Corner went on to work for well established firms including Wallace, Roberts, and Todd on projects such as the New Jersey Hudson River Waterfront Redevelopment, and for Richard Rogers and Partners on the redevelopment of the Royal Docks in London and finally Gillespie and Partners on the design of the International Garden Festival Park in Liverpool. 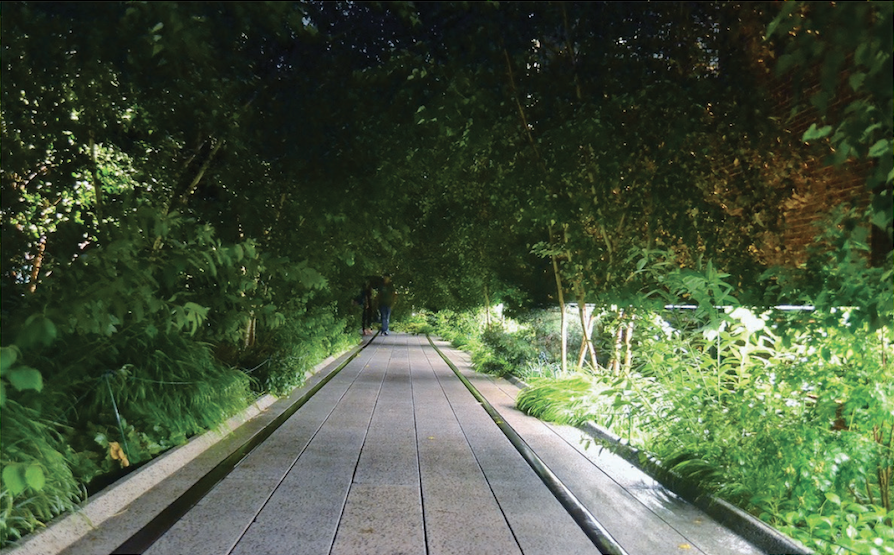 “the idea as simultaneously feeling intimacy and immensity, such as in a forest where the trees embrace one on all sides but whose edges cannot be grasped, hence the immensity of the forest is also felt.”

​There includes a resume of awards and accomplishments achieved by James Corner and his firm, Field Operations. And many more individual project achievements and awards. Can be found at: FieldOperations.net.

Sample of Projects Completed & In Progress 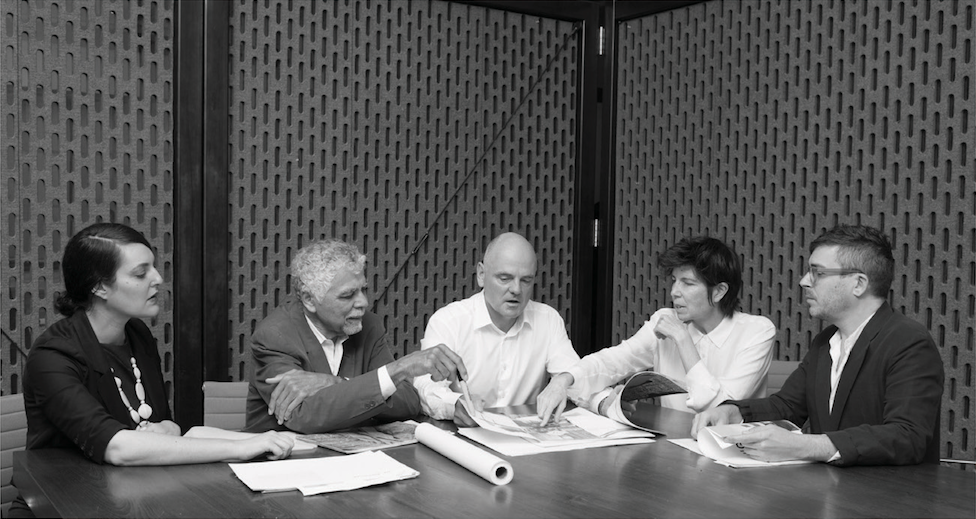 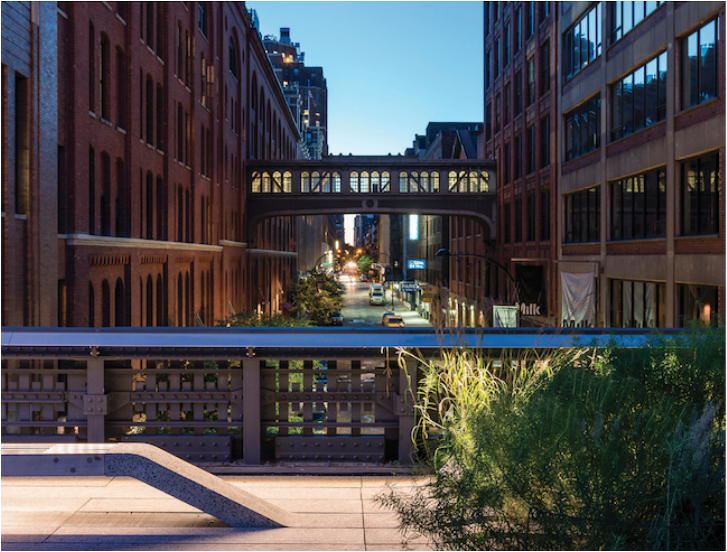 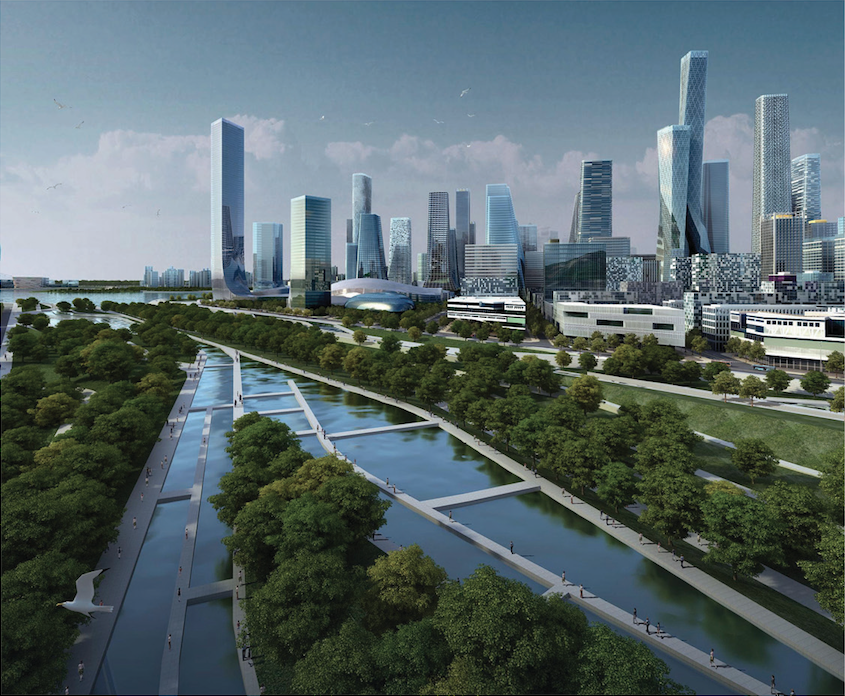 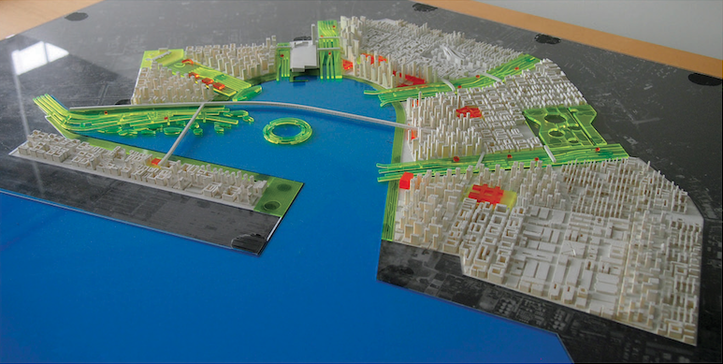 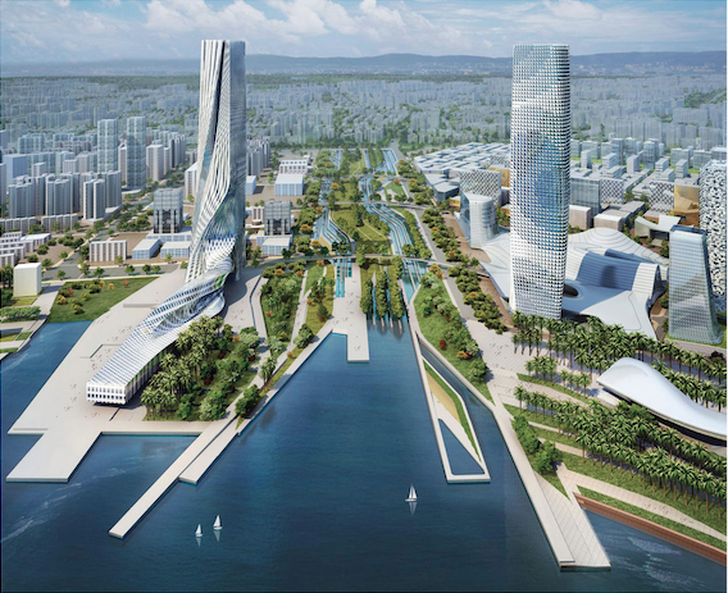 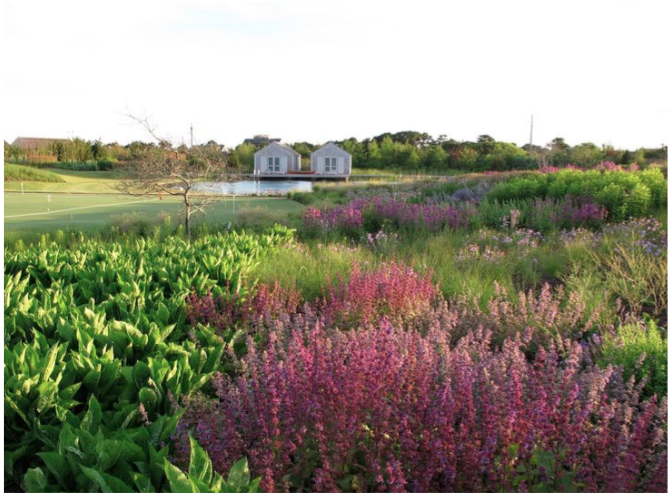 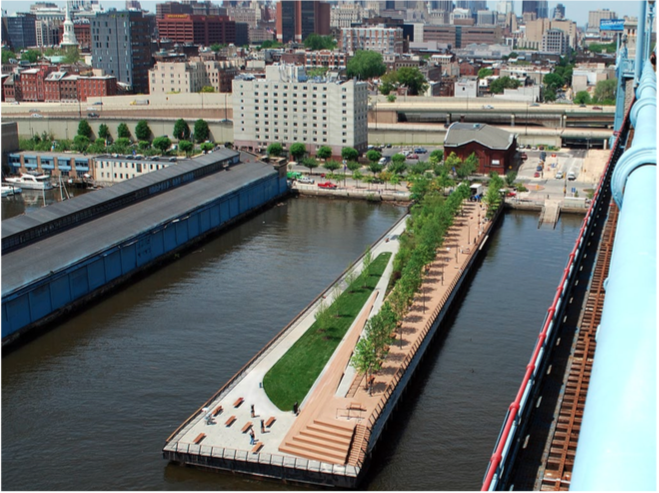 ​When you are able to understand the systematic techniques, you have more fun with the process. The whole world becomes one big game of elaborate instructions. When you realize this, you are more liberated when you know you can play with it.
-James Corner